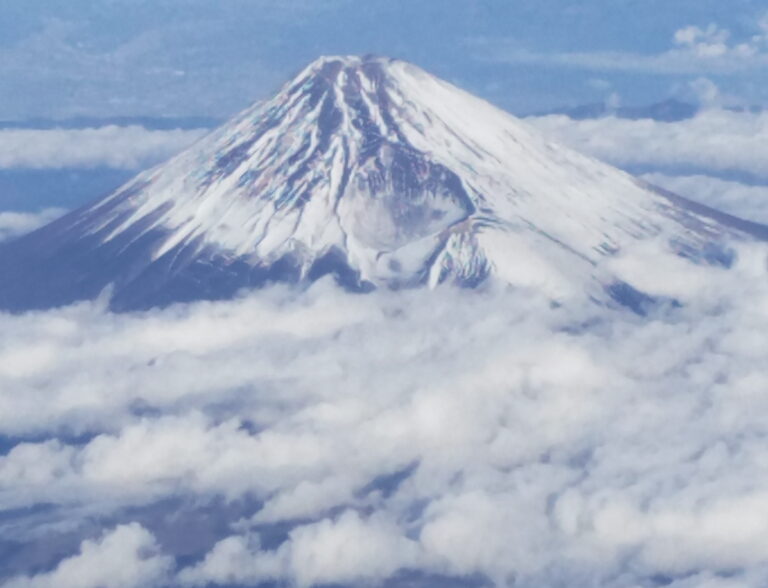 The mainstream media peddle the claim that 97% of (climate) scientists believe in man-made Global-Warming and that, therefore, there is no debate to be had on the subject. This is  false and irrelevant. To get the 97% figure, they basically counted people who had mentioned Climate-Change in an abstract or heading of a scientific paper. Dr Legates* has reviewed the work and shows that, in fact, only 0.3% of the papers claim that man had caused most post-1950 warming. Nonetheless, science isnt about consensus, it is about facts; and no Global-Warming Inquisition is going to prevent me exposing their nonsensical theories. So here goes.

… not only is the man-made Global Warming story false, the tax and control policies pursued because of it are hugely damaging for ordinary people.
*Dr David Legates, Science & Education 22:20072017, 2013